Home > Healthcare Professionals > What is FES

What is Functional Electrical Stimulation (FES)?

FES is a rehabilitation treatment which stimulates the nerves that supply muscles that have become paralysed, weak or tight due to damage in the brain or spinal cord and aims to assist function and  retrain movement.

What is Dropped Foot?

First contact may be with the forefoot and weight bearing may be on the lateral border of the foot leading to ankle instability.  It is a common problem in many neurological conditions reducing the safety and efficiency of walking. This can lead to a significant reduction in quality of life.

A dropped foot may be relatively mild only affecting the person when they are tired or, if it is severe, may prevent safe walking all together.

How does FES help?

Using small adhesive pads called electrodes placed on the side of the leg, the common peroneal nerve is stimulated, causing the muscles that lift the foot to contract. A small footswitch is placed in your shoe under the heel and used to turn the stimulation on and off at the correct time while you walk. This enables normal foot lift and walking is made safer, faster and less effort.

For most people, FES is used as an assistive device, directly improving walking while it used. FES may also have a training effect for some device users, improving their walking without FES after it has been used for several weeks or months. This training effect is more common for people with a dropped foot due to stroke, spinal cord injury or Parkinson’s disease and less common for people who have MS.

While FES can be used as a proven long term mobility aid, it can also be used in early gait training following stroke or other acute neurological events. For best results FES should be used as part of a holistic physiotherapy gait retaining programme.

How else can FES be used?

FES can be used to activate other leg muscles while walking, assisting knee and hip movements. The ODFS Pace and ODFS Pace XL have gait training programmes aimed at addressing the following clinical issues:

Two ODFS Pace XL may be co-ordinated from a singular footswitch, LINQ and OML Remote, enabling different muscle groups to be combined while walking.  Alternatively an O2CHSII can be used.

The ODFS Pace and ODFS Pace XL can also be used for exercise to strengthen muscles and reduce spasticity in many muscle in the lower and upper limbs using the exercise mode.  Patients may use the device to assist walking and use the same device to exercise a different muscle (for example, hand and wrist extension) while at rest. 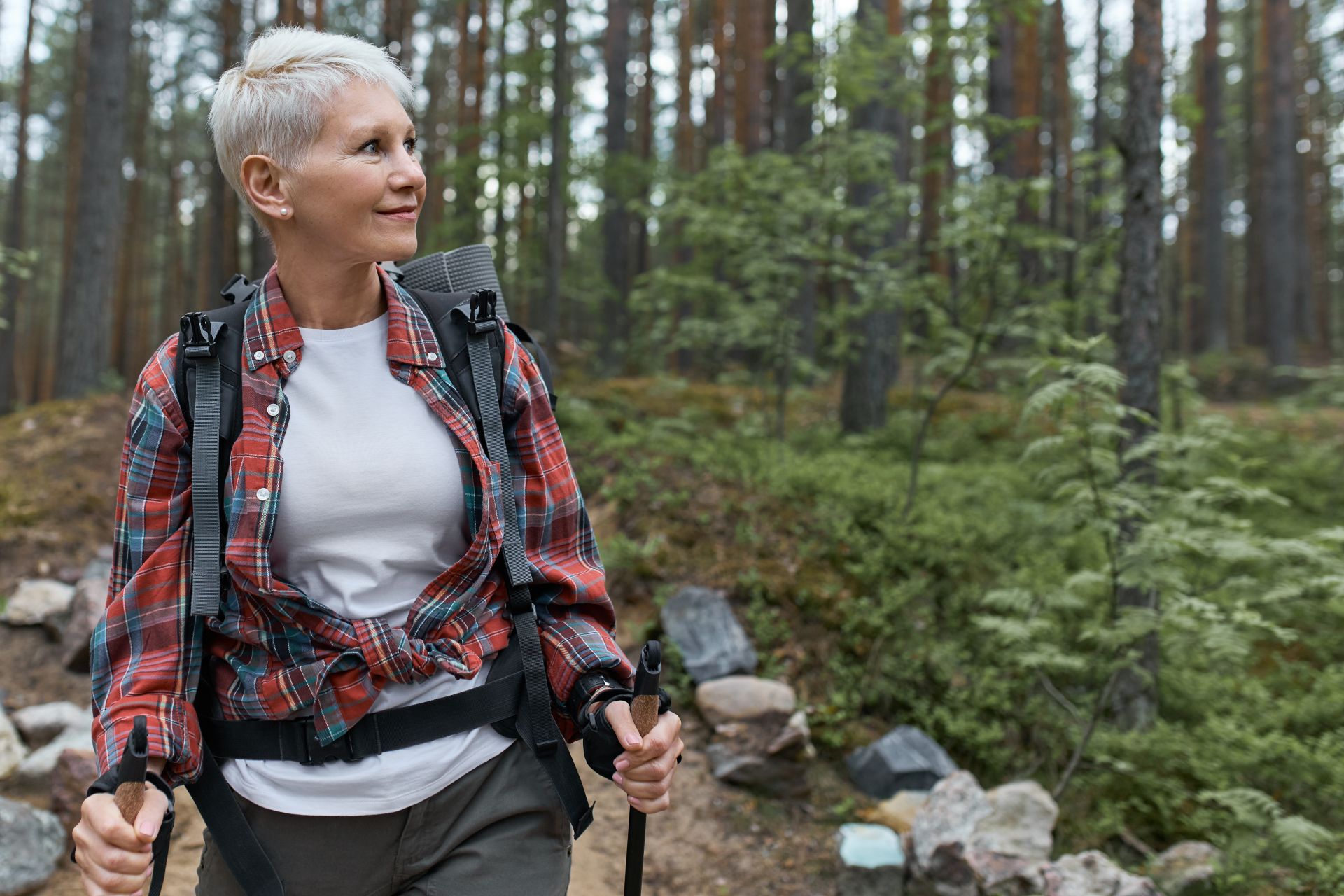